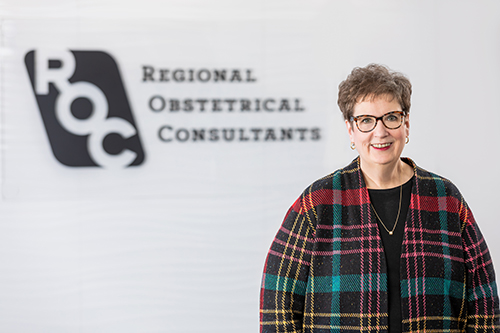 Janet E. Ulm, a native of Tennessee, is board certified in Genetic Counseling by the American Board of Medical Genetics, and is licensed as a Genetic Counselor in the states of Tennessee and Georgia. Janet graduated from Carson-Newman College with a degree in Biology. She then completed her master's degree at the University of Tennessee.

Janet is also a published author, and has developed numerous patient education materials, and she has also organized workshops and educational programs for physicians and other healthcare professionals. She has also made many presentations to nursing, ultrasound, and medical students as well as the general public. Janet joined the staff of Regional Obstetrical Consultants in 2005. She has a passion for classical music, which she fosters by playing the piano and going to the theatre. She also loves going to the movies.